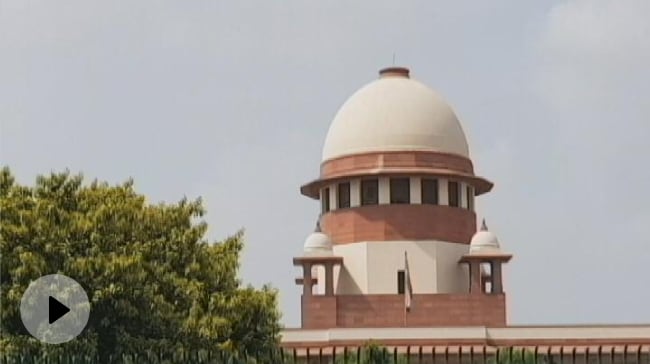 Allegations of snooping using the Pegasus software are about fundamental rights and “could have a chilling effect”, the Supreme Court said today, allowing the Centre’s request to set up an inquiry panel; Congress’s Rahul Gandhi welcomed the Supreme Court’s order, saying the opposition’s stand on the issue is “vindicated” since the judges have flagged the same concerns; schools in Delhi will reopen from Monday for all students, with no more than 50 percent in the classroom, Deputy Chief Minister Manish Sisodia has said; and other top stories.

Video | Not Omicron: 5 Contacts Of Bengaluru Doctor Likely In the Clear

ReformerNews - December 7, 2021 0
<!-- -->Bengaluru accident: The driver of the Mercedes is under treatment at a private hospital.Bengaluru: A speeding Mercedes car on Tuesday evening crashed...