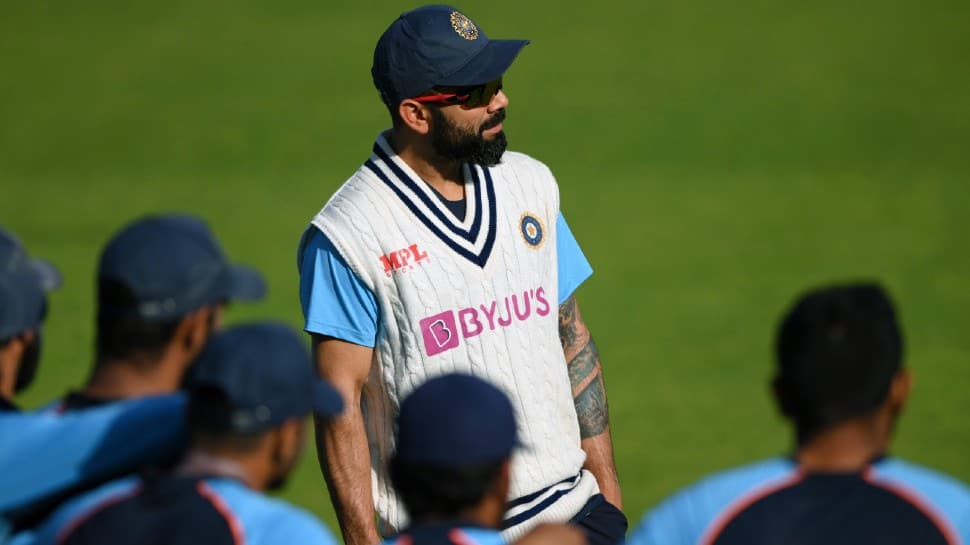 India’s fifth and final Test against England in Manchester was cancelled at the last moment due to COVID-19 outbreak in the Indian camp. The cancellation wasn’t without it’s share of controversies though with former England captain David Gower now claiming that Kohli had sent a mail to Board of Control for Cricket in India (BCCI) at midnight asking them to call-off the Test match.

“Wow! No one, least of all I, saw that coming. It leads us into unprecedented territories,” Gower was quoted as saying by Cricket.com. “I mean I know other matches have been abandoned… sometimes a few balls bowled and various other circumstances but to have the thing called off at the last moment – Virat Kohli sending letters to the BCCI at midnight, the day before – the whole sequence of events needs explaining a little bit better,” he added.

Gower believes that if the Indian Premier League (IPL) 2021 is linked to the cancellation, then it would be very disappointing for the fans.

“The worrying thing for me is this: If the IPL was so very closely linked to this, then that to me is very disappointing because… I mean sound old, crusty, but for all those people like me and dare I say, Virat… the last time he was in England, he made a big point about how important Test match cricket is to him,” Gower said.

Meanwhile, Kohli said it is unfortunate to ‘end up here early’ for the Indian Premier League (IPL) 2021 after a COVID-19 outbreak led to the cancellation of the fifth Test against England and hoped for a ‘secure’ bio-bubble in the league to tackle the ‘uncertain’ times. Kohli, who will again lead Royal Challengers Bangalore in the tournament, along with other Indian players refused to take the field in the fifth Test against England at Old Trafford, after junior physio Yogesh Parmar became the fourth close-contact support staff to test positive for COVID-19.

“Unfortunate that we had to end up here early, but with COVID in place, things are very uncertain,” Kohli told the RCB’s digital media platforms.

“Anything can happen at any time. Hopefully, we’re able to maintain a good, strong, and secure environment, and have a quality IPL. It’s going to be an exciting phase and a very important one for us at RCB and then for the Indian team at the T20 World Cup,” the Indian captain said.

ReformerNews - September 17, 2021 0
More than 60 cryptocurrency exchanges in South Korea must notify customers of a partial or full suspension of trading by Friday midnight, a...