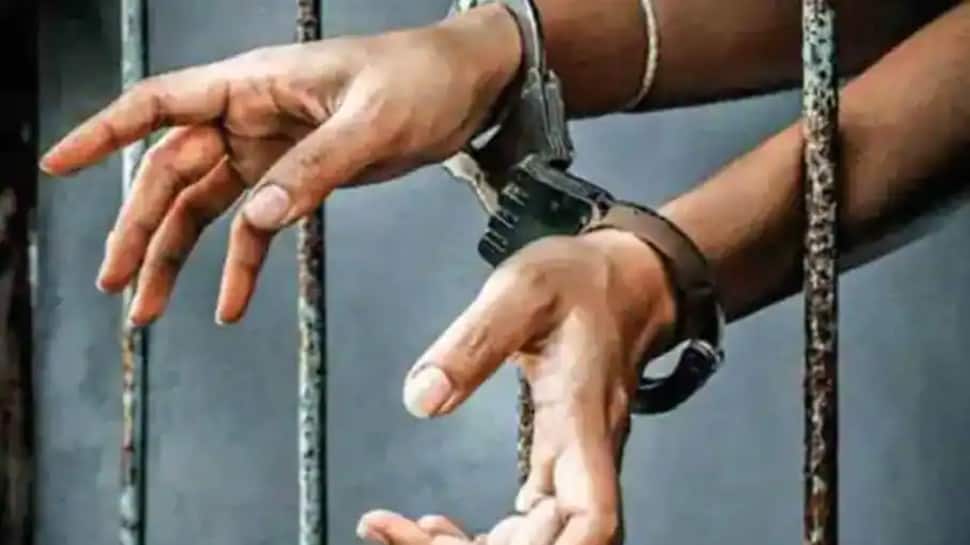 New Delhi: In a case related to the Vyapam scam of 2013, a CBI court in Madhya Pradesh’s Bhopal on Wednesday (November 24) sentenced a candidate to seven years jail with a fine of Rs 7000 for using a proxy to take a police recruitment exam.

The man, Dharmendra Rawat, was convicted of sending someone else in his place to take the Police Constable Recruitment Test, 2012.

The CBI had registered a case against Rawat and his father on the orders of the Supreme Court in July 2015.

Subsequently, the investigating agency filed a charge sheet against the candidate in August 2017.

Senior citizens to get concessions in train fare? Check what Railway...