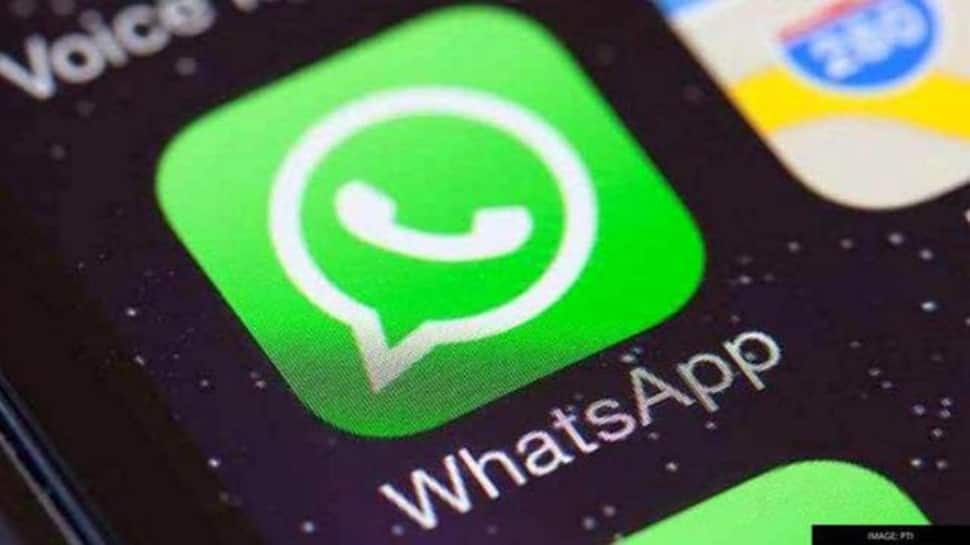 New Delhi: Every WhatsApp user has realised that their app is continuously developing. Now, it’s been rumoured that the instant messaging software is working on extending the time limit for erasing sent messages. If you need to erase a message that has already been sent to everyone, you must do so within 1 hour, 8 minutes, and 16 seconds. The new WhatsApp message deletion time limit will be increased to 7 days and 8 minutes, according to reports.

It should be noted that the WhatsApp feature will first be available to Android users, with an iOS version following later. According to a report by WABetaInfo, “It will be possible to delete messages for everyone older than 1 hour, 8 minutes, 16 seconds at a later date. In particular, we can confirm that WhatsApp is now planning to change the time limit to 7 days and 8 minutes in a future update”.

“The feature is still under development, so their plans about this option may change again and again before the official release or a new announcement from their social accounts,” it added.

WhatsApp users on Android have recently received two new features. Flash Calls and Message Level Reporting are two of the features. Instead of relying on an SMS message with the verification codes, new Android users who choose WhatsApp or users who reinstall WhatsApp on an Android phone can use the Flash Calls function to verify their phone numbers via an automated call.

As a result, users will receive a call from WhatsApp to verify their phone numbers, reducing the number of scams and ensuring safety. When it comes to Message Level Reporting, users will be able to report accounts to WhatsApp by flagging an individual message with this function. Users will have to long-press a specific message to either report or block a user in order to do so.

WhatsApp is constantly changing and updating its platform to make it safer, more secure, and more fun to use.

Confused on iPhone SE 2020 or iPhone 12 mini? Check deals on Flipkart and decide

ReformerNews - December 6, 2021 0
Filmmaking is both a business and an art form. Every year, approximately 2,000 films are made in more than 20 languages in India,...

ReformerNews - December 6, 2021 0
Cricket is a sport played tough on the field and when you perform the opposing team praises you and respects you. Something similar...
© ReformerNews 2021. All Rights Reserved
Go to mobile version
%d bloggers like this: