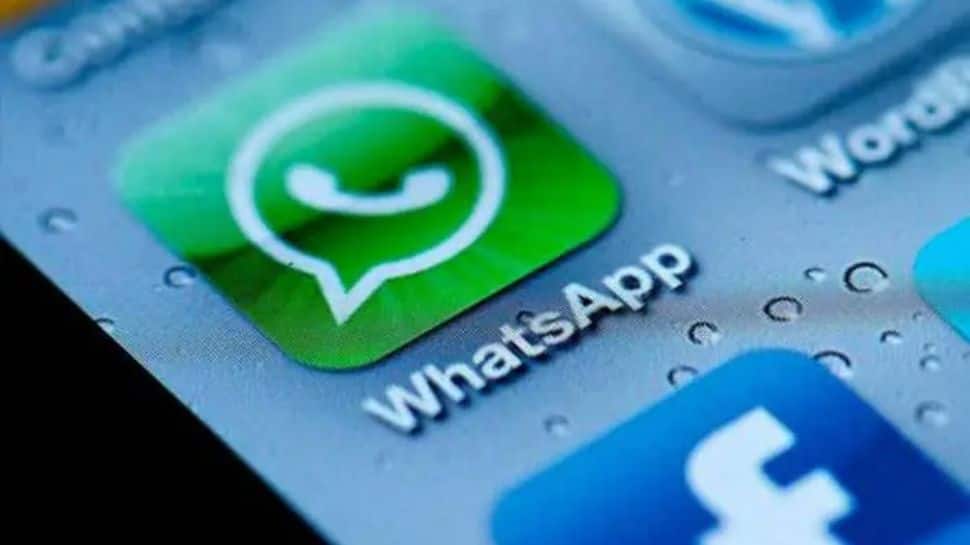 New Delhi: WhatsApp, the Meta owned instant messaging platform, has launched a new feature to allow users to make their own customer stickers via the web or using a desktop.

For using the newly launched feature, users can access the sticker market. WhatsApp users can visit the chat section, followed by visiting the Attach (paperclip icon) and then the Sticker option.

You will then need to upload a photo to create a custom sticker. You can crop a photo into the sticker. Moreover, WhatsApp is letting users add emojis or words to make stickers more fun.

“To use Sticker Maker, download the latest version of WhatsApp for Web or Desktop, from a chat window select the attachments icon, then the Sticker icon, and from there, you can upload a photo and make your own magic,” WhatsApp said in a statement.

For starters, the Flash Calls feature lets Android users verify their phone numbers through an automated call instead of an SMS, which was earlier the only option for many.

Those changing their phone numbers frequently could also rely on the Flash Calls to register on a new device with ease. Also Read: Gautam Adani pips Mukesh Ambani to become richest man in India, Asia

On the other hand, the Message Level Reporting feature “allows users to report a particular message received on WhatsApp. This can be done by simply long-pressing a particular message to either report or block a user,” IANS reported. Also Read: RBI slaps penalties worth crores on Tata Communications Payment, Appnit Technologies

Confused on iPhone SE 2020 or iPhone 12 mini? Check deals on Flipkart and decide