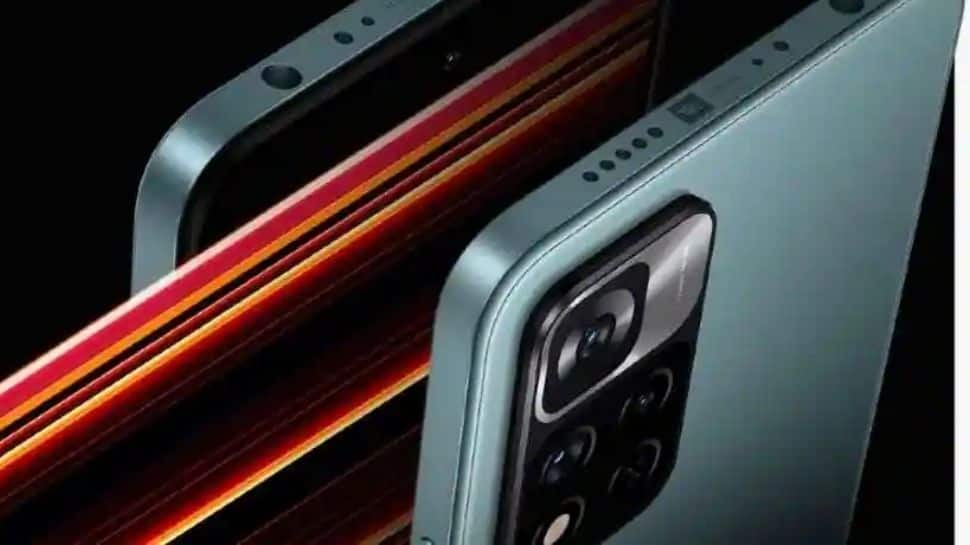 New Delhi: Xiaomi has launched the Redmi Note 11 4G, adding yet another smartphone to the Note 11 lineup. However, reports suggest that the smartphone is quite similar to Redmi 10, which already offers support for 4G.

The newly launched phone runs on Android 11-based MIUI 12.5 and sports a 6.5 full lHD+ display with a 90Hz refresh rate. The display has a special feature that automatically drops the refresh rate 45Hz when you are reading something and 60Hz when watching a video.

As far as the cameras are concerned, the smartphone houses a 50MP primary, 8MP ultrawide, and 2MP macro units at the back. In the front, the Redmi Note 11 4G smartphone gets an 8MP selfie shooter.

Other features of the smartphone include a side-mounted fingerprint scanner, USB-C, stereo speakers, 3.5mm headphone jack, and IR blaster. The smartphone runs on a massive battery of 5,000 mAh with 18W charging support.

The company packs a 22.5W power adapter with the smartphone, which also supports 9W reverse wired charging. Redmi Note 11 4G is launched in three colour variants in the Chinese market. The device will go on sale starting from December 1. As of now, the company hasn’t confirmed if the smartphone will be launched in India or not.

ReformerNews - December 3, 2021 0
New Delhi: After private sector ICICI Bank announced to hike charges for financial transaction fee above the free limit in Bank or other...
© ReformerNews 2021. All Rights Reserved
Go to mobile version
%d bloggers like this: